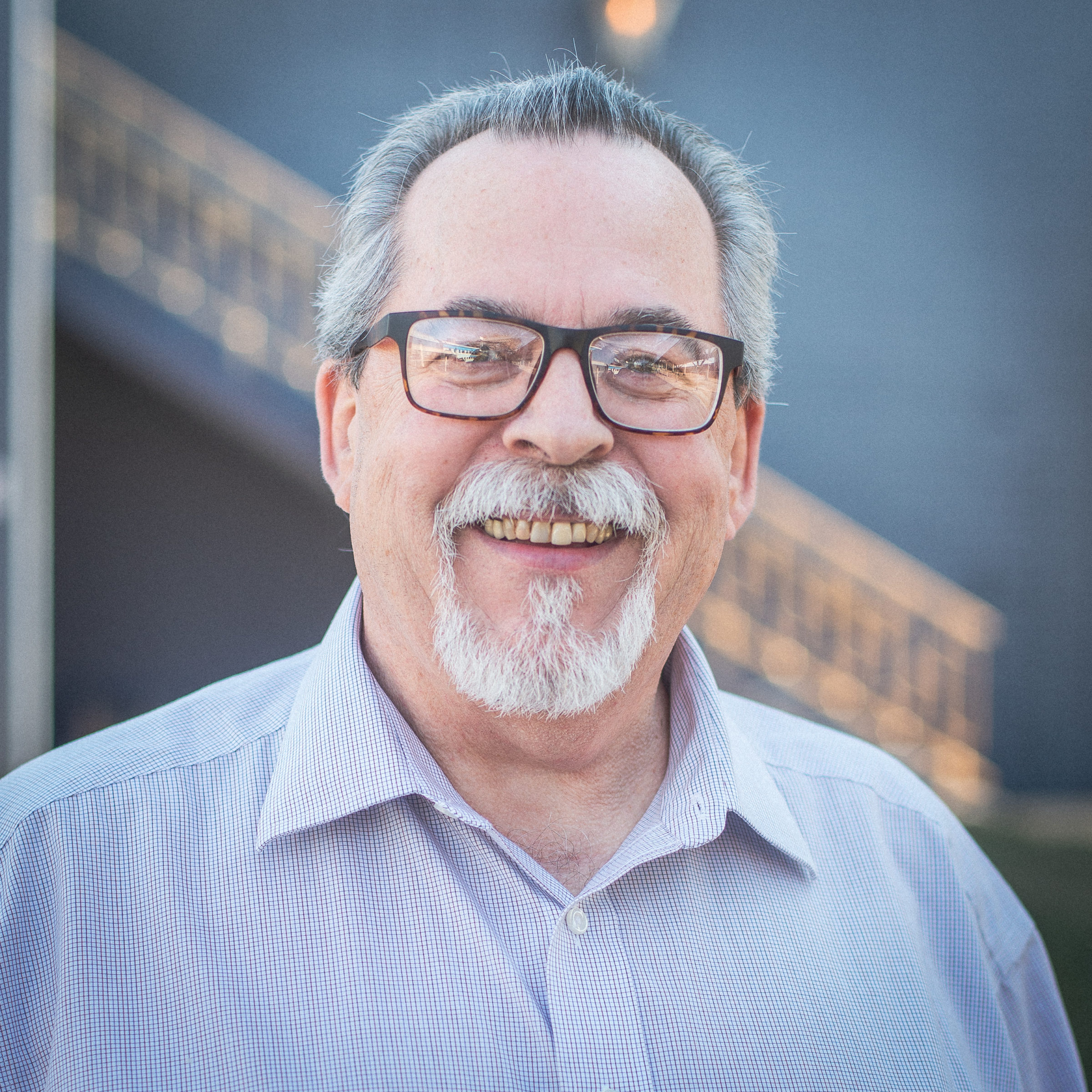 Neal Hall started his career with CTI Engineers in November of 2000 after previous experience working with members of the company and hearing firsthand about the company’s good reputation. He soon found out from his own experience that the people here at CTI are the best part of the job! He enjoyed the high level of experience that his co-workers possessed and always appreciated the “ability to draw from the knowledge and experience of others.” 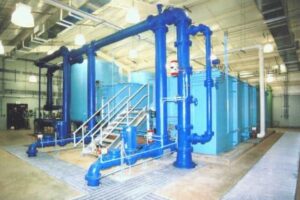 During his 22-year career with the company, Neal enjoyed working on projects in water and wastewater treatment, water and sewer lines, as well as State Park campgrounds. When asked to reflect on his many projects with CTI, Neal named the Dunlap Water Treatment Plant, Intake, and Raw Water Line project as his most memorable. The Dunlap project marked the beginning of his career with CTI, giving him the opportunity to share his subject matter expertise with his new co-workers. For this project, he and Ron Key, the project manager, determined that the best and most cost-efficient option to the problems of obsolescence and inadequate capacity at the plant was replacement with a packaged water treatment plant. The new design included a new intake, a new raw water transmission main, and

A fond memory of the project for Neal was taking his then 6-year-old daughter, Margaret Anne, to an open house and Tennessee Wastewater Authority regional meeting at the plant shortly after the project was completed, where Margaret Anne won a door prize that turned out to be a large can of pork and beans.  He still laughs when recalling how hilarious her reaction was. 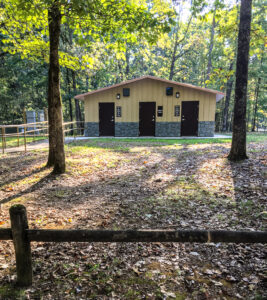 Throughout his career, Neal has also enjoyed the projects that pushed him out of his comfort zone and encouraged him to learn. Originally, Neal had never worked on campground utility and site upgrades, but after several successfully completed projects for Tennessee State Parks, he was able to achieve high quality products and learn something new along the way. One of our favorite examples of Neal’s state park work is the project where Neal assisted on the design of roadways and parking, campsites, and utilities as part of a statewide project to upgrade the campgrounds by providing modern amenities at multiple State Parks across Tennessee.

He credits the wide variety of work at CTI for preventing any boredom in his role. 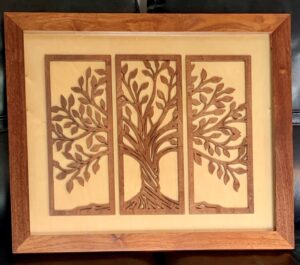 After 22 years, Neal is hanging up his hat as Senior Project Manager and Vice President of the Nashville branch at CTI and is moving onto retirement! We’re so happy for Neal and his newfound free time, but we are already missing him.

During retirement, Neal is most looking forward to pursuing his hobbies of working in his wood shop, visiting antique stores and craft fairs, listening to music, and reading a good book. He is excited for the opportunity to spend more time with his wife Christina, and to forego setting his alarm clock every morning.