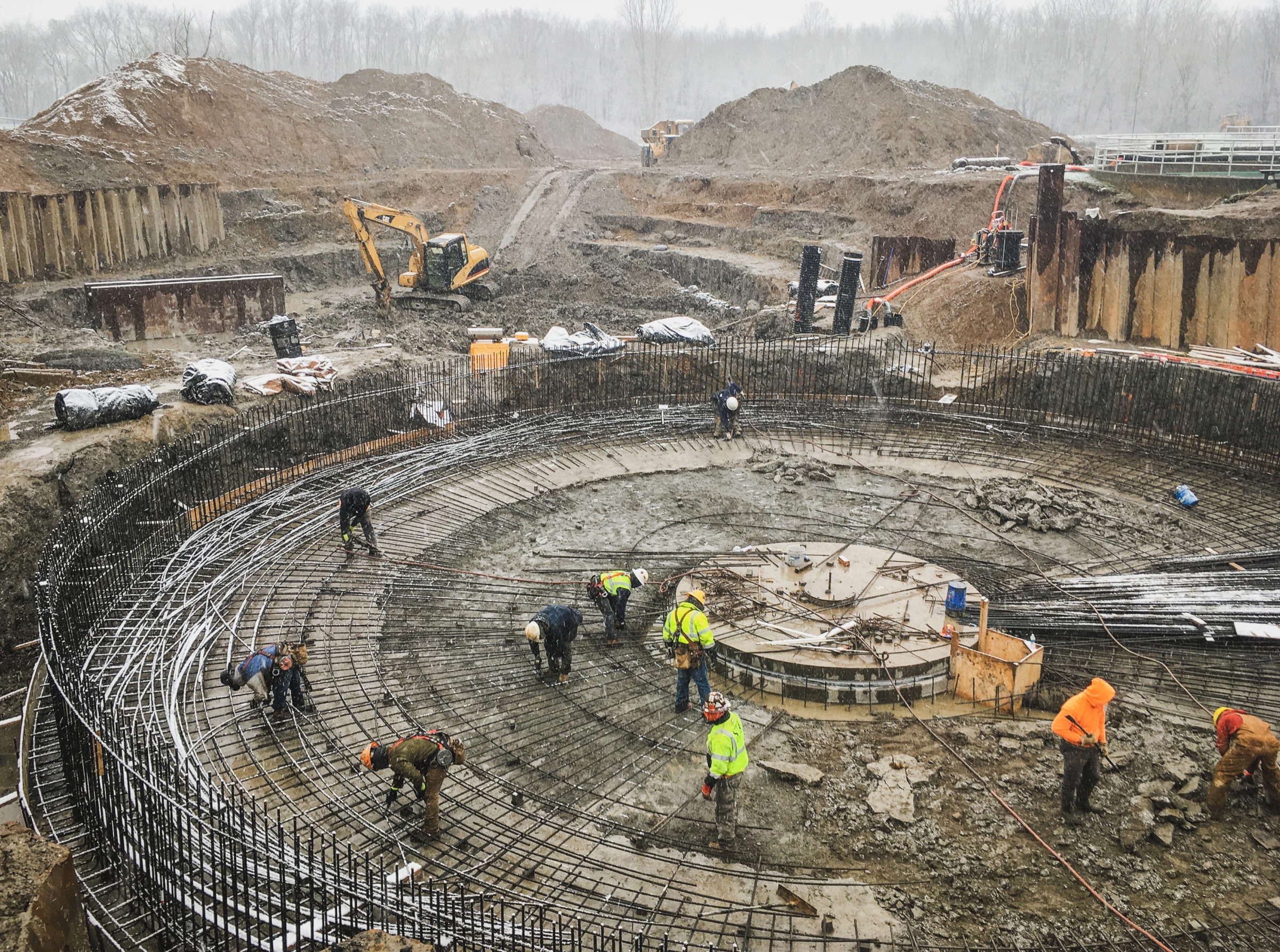 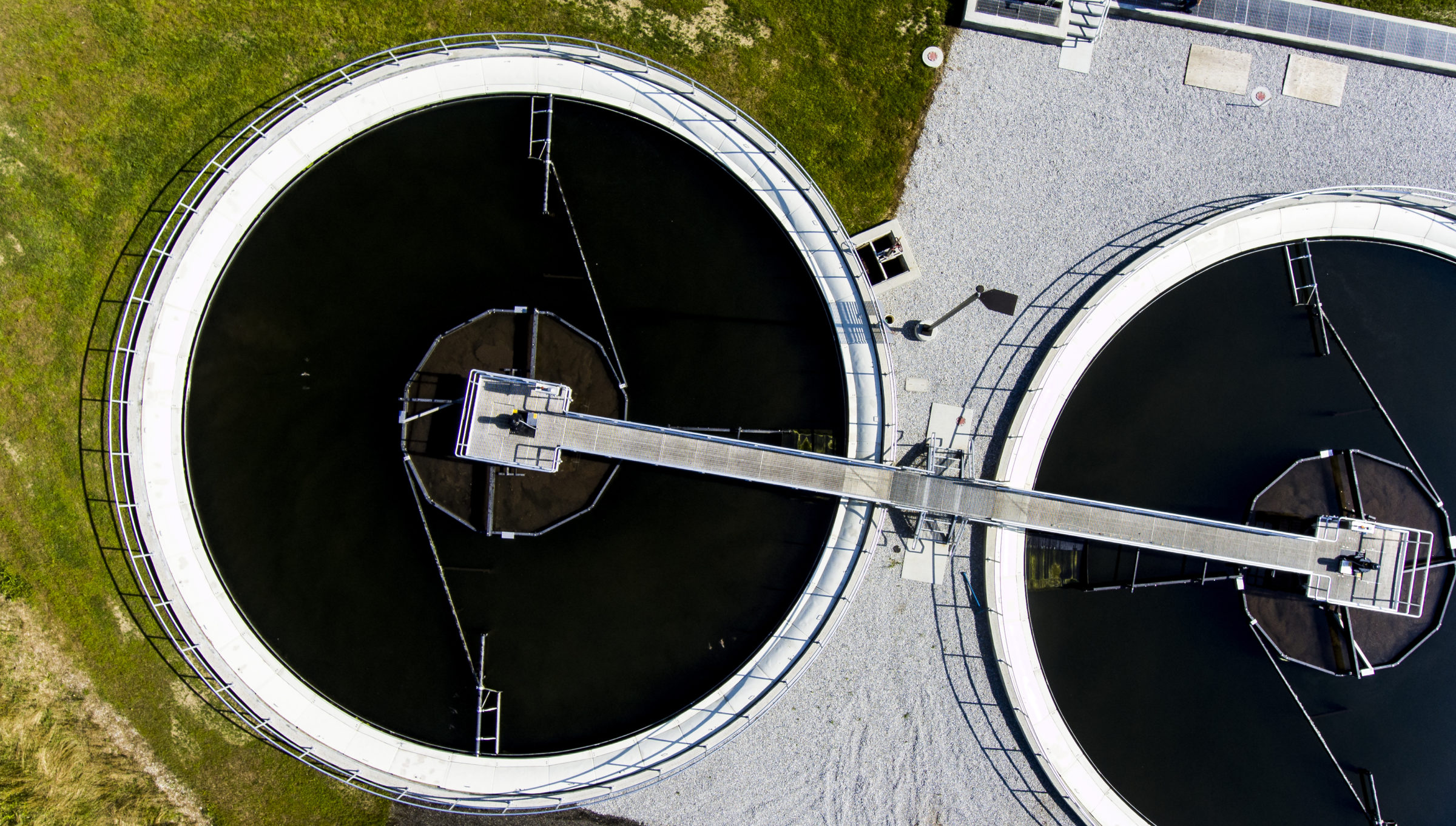 Despite 100% separated sanitary and storm sewers, the City of Louisville, Ohio still experienced significantly higher flows to the wastewater treatment plant during rainfall events. The City of Louisville Water Pollution Control Center (WPCC) was designed for an average daily flow of 2 MGD with a peak hydraulic capacity of 6.2 MGD for the influent pumps. With two existing 40-foot diameter final clarifiers with only 7-foot sidewater depths, large flows impaired the effectiveness of the clarifiers and put the plant at risk for solids loss.

All flows greater than 2 MGD were routinely sent to the flow retention lagoon prior to primary and secondary treatment.

Louisville recruited the help of CTI Engineers to help upgrade their facility to handle increased flows and eliminate the potential for loss of solids. After adding two new final clarifiers and return activated sludge (RAS) pumps, a peak hydraulic flow of 4 MGD could be delivered by gravity to the new clarifiers without the addition of effluent pumping.

The improvements were sized for a peak influent flow of 6.2 MGD (which is equal to the maximum pumping capacity in the influent pumps) and an RAS flow rate of 3 MGD (which is equivalent to 150% of the design average daily flow) assuming effluent pumping may be added at a later date.

The improvements included new piping from the effluent of the existing aeration tanks to a new flow splitter which will control the flow of mixed liquor from the existing aeration tanks to the new final clarifiers. The new final clarifiers are 70 feet in diameter with 14-foot sidewater depths. Spiral scrapers collect settled sludge from the bottom of the clarifiers with Stamford baffles to control density currents. Hinged fiberglass covers were installed over the effluent launders in order to reduce the algae accumulation. Manual telescoping valves were designed to control the amount of settled sludge being withdrawn from each clarifier.

Sludge discharged from the telescoping valves flow by gravity to the existing RAS wet well. The existing 45-foot diameter final clarifiers remain and can be used on an as needed basis such as providing redundancy during maintenance, inspection, and cleaning events for the new final clarifiers.

Since the upgrade, the plant can handle much greater flows to their facility, ensuring the waterways around the plant remain free of pollution.