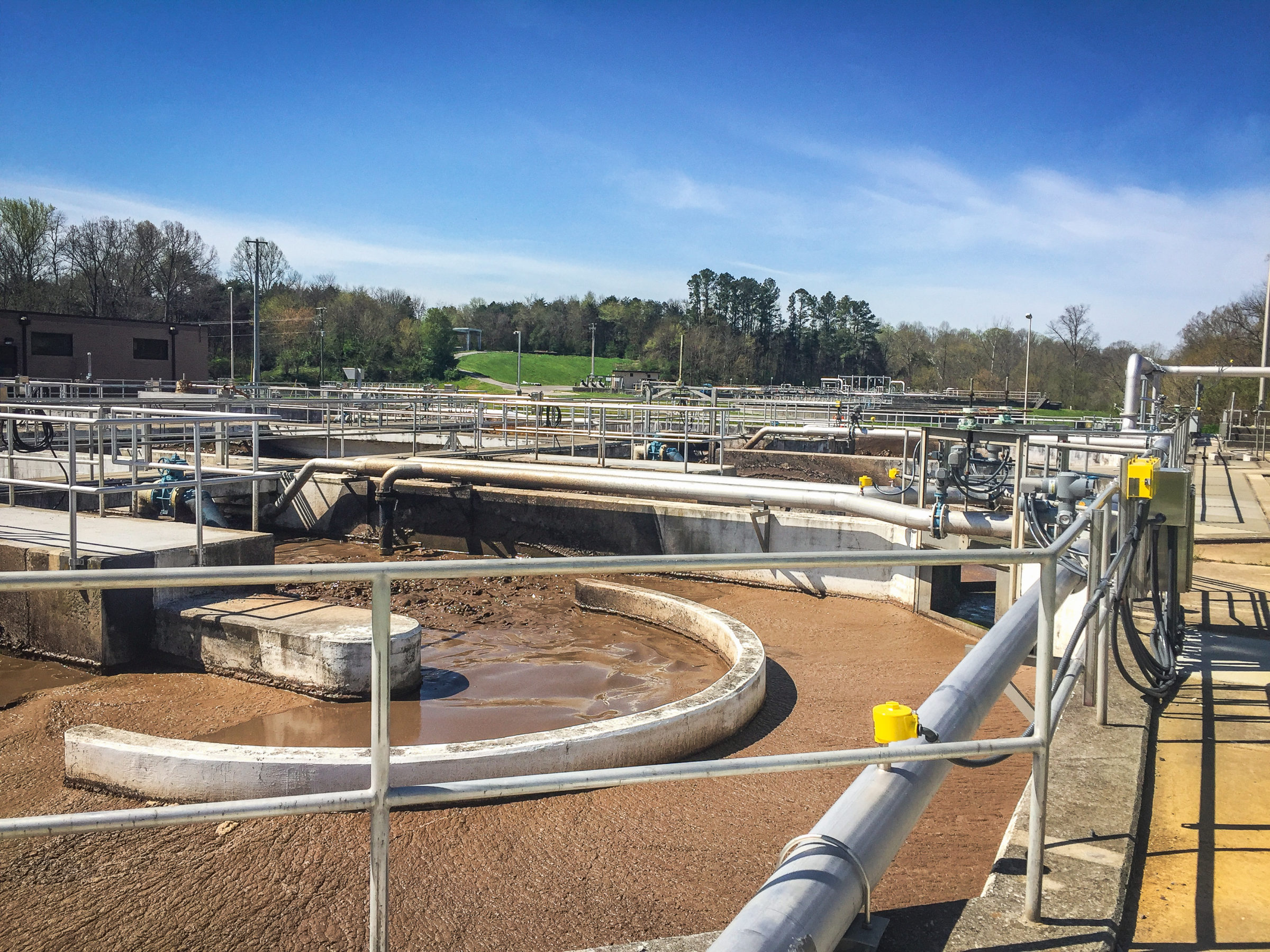 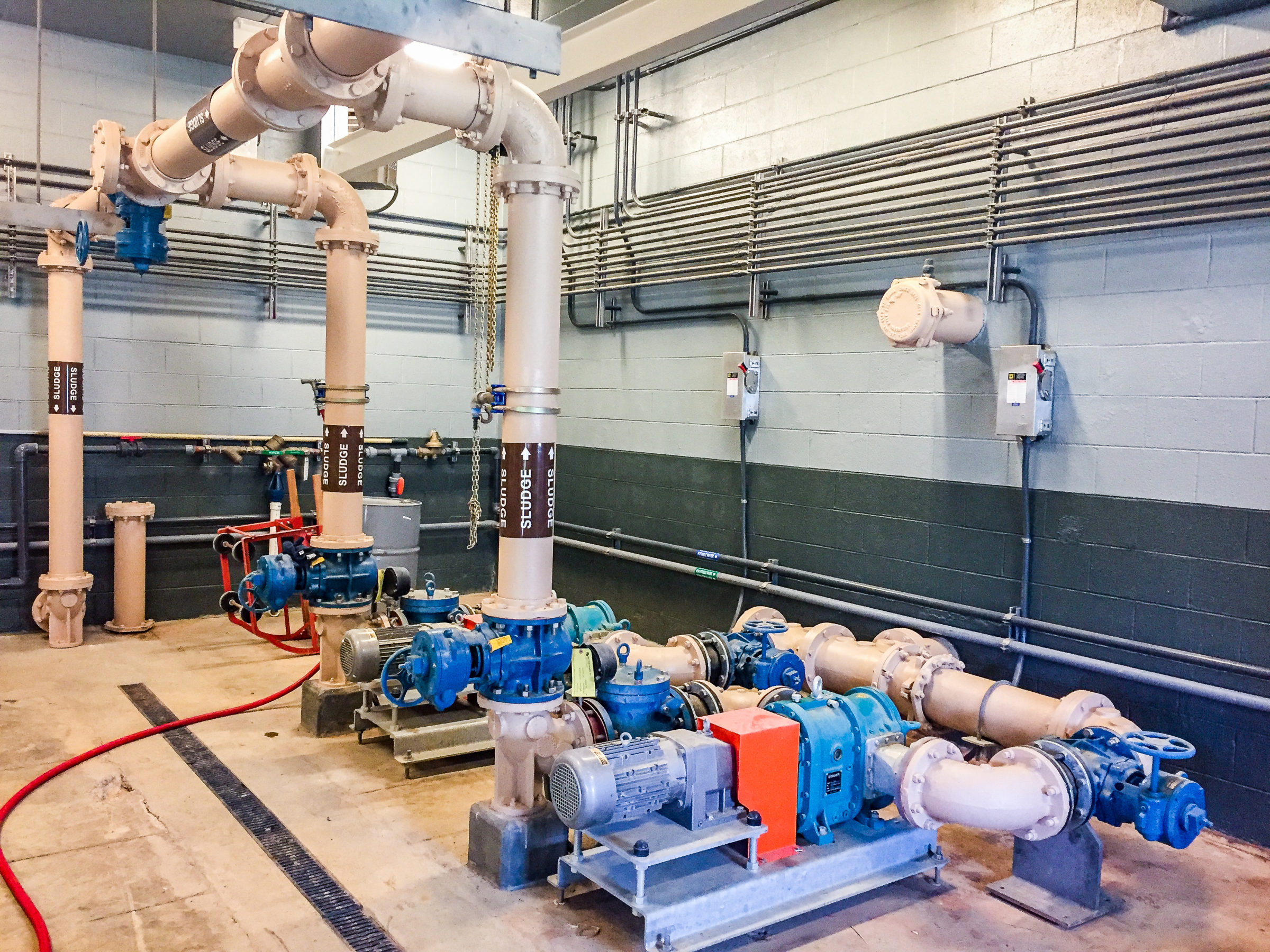 Processing and disposal of solids generated at facilities is one of the more costly items at treatment plants. The cost to pump, mix, aerate, thicken, dewater, haul and dispose of solids including labor and polymer is substantial. However, a wastewater treatment plant can realize cost-saving through improvements to their solids handling processes.

The Hallsdale-Powell Utility District owns and operates the 9 MGD capacity Beaver Creek Wastewater Treatment Plant in Knoxville, TN. Although liquid handling expansion and improvements were completed in 2011, solids handling improvements were not fully implemented to match the plant’s hydraulic capacity.

In 2014, they recruited the help of CTI Engineers to improve their solids handling to match the upgrades they had done to the rest of the plant. Many of the implemented features in the updated solids handling process have resulted in cost-saving efficiencies at Beaver Creek plant. 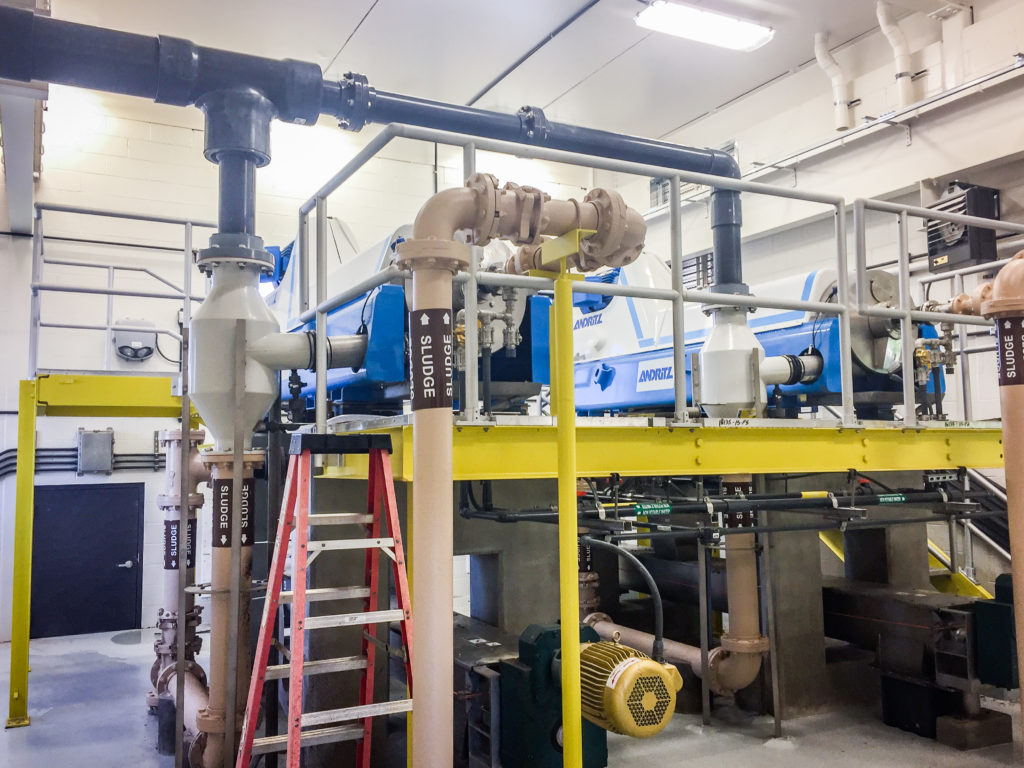 When used, sludge thickening increases the solid content and reduces the amount of water in sludge, therefore increasing the effectiveness of digesters and shortening run-times of downstream dewatering processes. Prior to these improvements, the plant was not using any sludge thickening procedures and therefore would waste sludge from the final clarifiers to the aerobic digesters at less than 1% solids.

Due to the relatively short detention time in the digesters, little volatile solids destruction occurred, and the same volume of sludge wasted to the digesters would be sent to the belt filter press for dewatering. The belt press ran most weekdays for up to eight-hours at a time, producing a sludge cake of 14 to 15% solids.

After adding a thickening procedure, the concentration of WAS going to the aerobic digesters increased from less than 1% to 2% solids, reducing the volume of sludge going to the aerobic digester to one third. This, combined with additional digester tank capacity, substantially increased the amount of detention time for volatile solids destruction.

The reduction in sludge volume going to the digesters and the destruction of additional volatile solids within the digesters greatly reduced the required run-times of the solids dewatering processes.

By changing from a belt filter press to centrifuges, additional benefits were realized since operating the dewatering process five days a week for up to eight hours a day is no longer necessary. The centrifuges do not need to be constantly watched for changing conditions, there is no water spray, and odors are substantially reduced, making for a much cleaner operation overall. In addition, changing the sludge dewatering process from belt filter press to centrifuges results in increased cake solids from 15% to approximately 25%, reducing the landfill hauling and disposal fees. 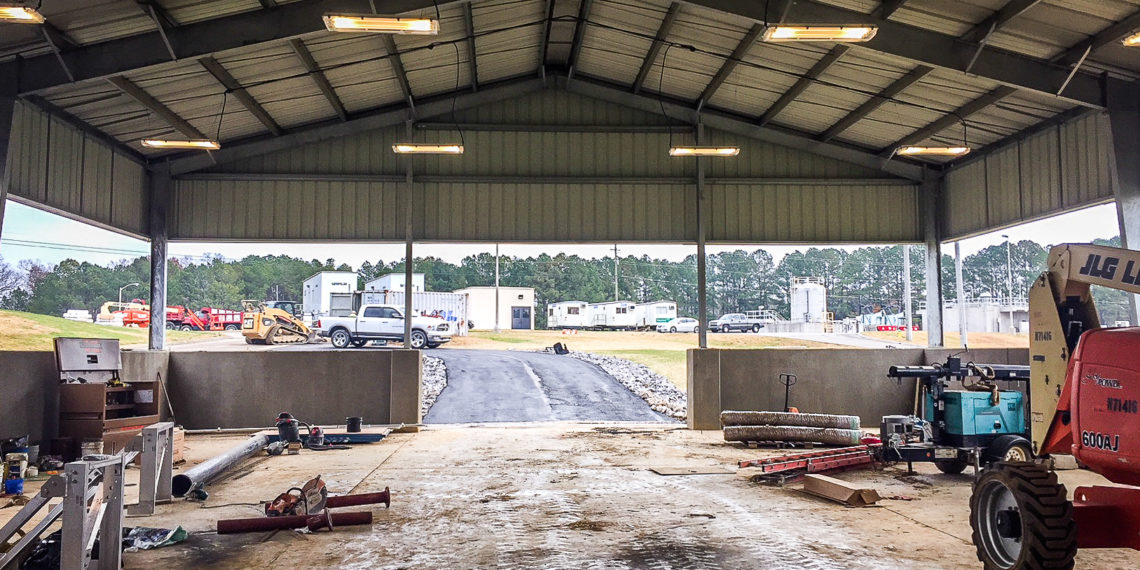