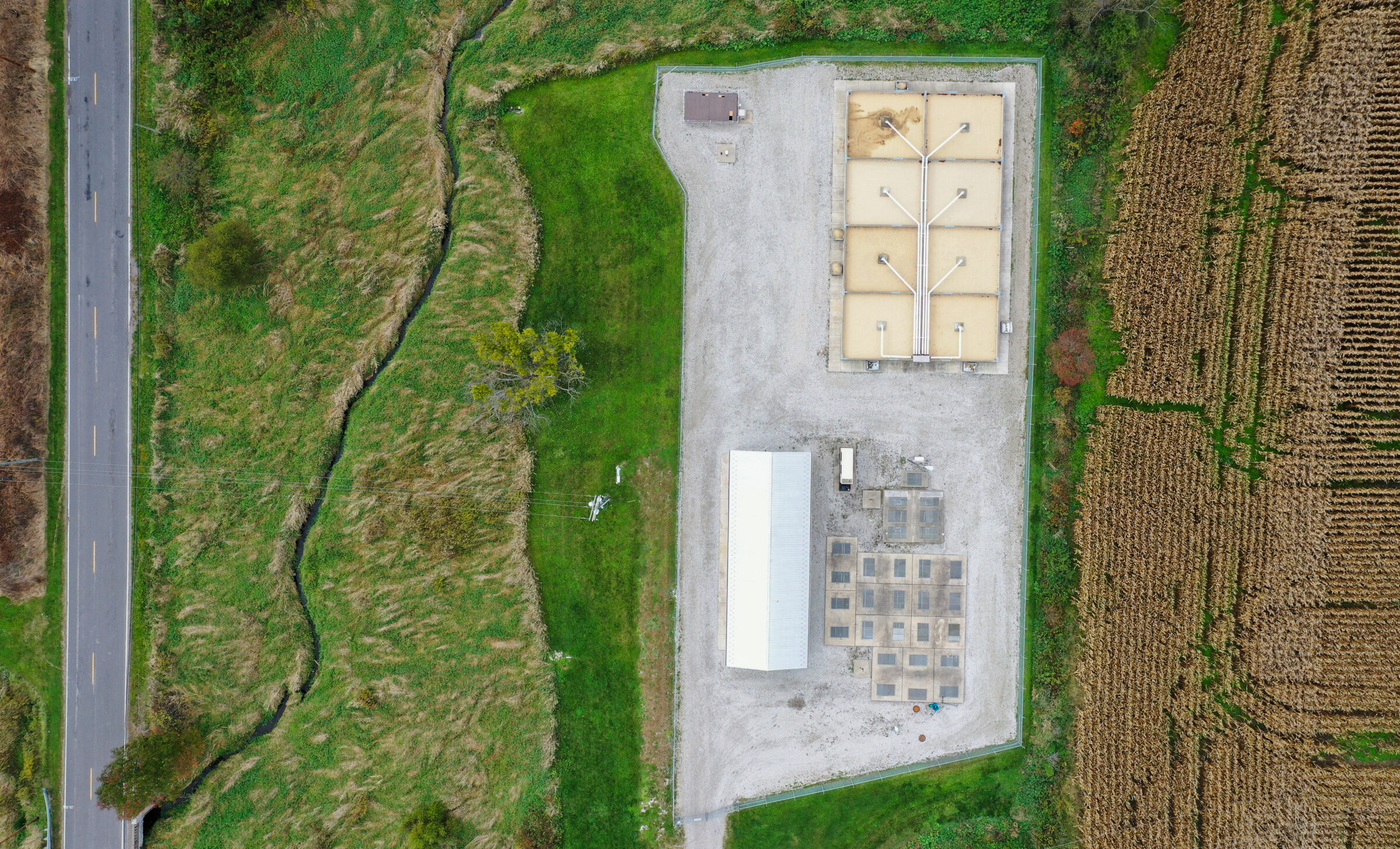 The Stark County Metropolitan Sewer District needed a new system to collect, pump, and treat sanitary sewage from the unincorporated Village of Marlboro.

Approximately 100 homes and small businesses in the Village had individual on-site sewage disposal systems, and two industries had package treatment plants. A 70 year-old storm sewer network collected the effluent, which conveyed pollutants out of the Village, and eventually contributed to Walborn Reservoir, the water source for the City of Alliance.
Marlboro received funding from the US Army Corps of Engineers 594 program to replace the antiquated, combined sewer system. Most of the homes consisted of a sanitary lateral connected to a septic tank which then overflowed to the existing storm sewer system.

On-site coordination between CTI field personnel and residents was critical to determine where septic systems, cleanouts and potable water lines were located, and the condition of existing utilities. Another challenge was keeping the existing system functional while installing the new sanitary and storm systems. CTI coordinated the efforts
of a team to prepare documents, value determination, and negotiate of dozens of easements, along with the purchase of two (2) parcels for the wastewater treatment plant and sewage pumping station. 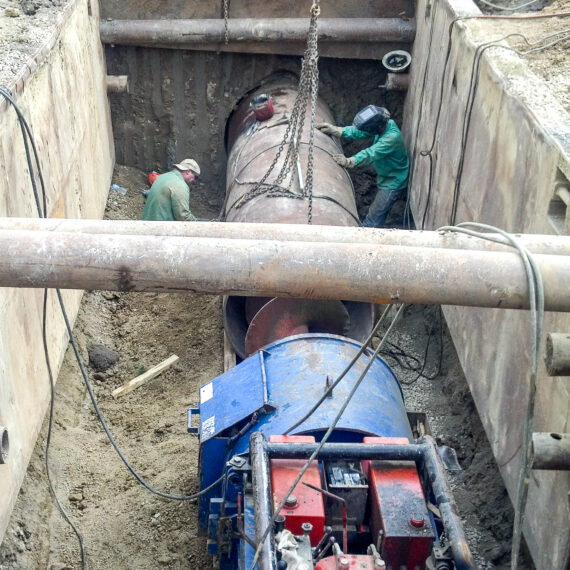 Elements of the Project